We are part of a growing worldwide movement of people working for animal rights in politics and in society. As such we are part of the Animal Politics Foundation (A.P.F.) which was founded in 2012 specifically to connect and share knowledge with fellow Animal Parties throughout the world. The A.P.F.’s main aim is to have the rights of animals enshrined in the democratic process worldwide. There are now over twenty parties for animal rights throughout the world and several have already enjoyed electoral success.

‍PARTI ANIMALISTE (FRANCE) | In their country's Municipal elections on June 28th, 2020, Parti Animalista confounded the experts by coming from nowhere to win 12 seats. They now have representation in most of France's major cities including Paris, Montpellier, Grenoble and Nantes.

PARTY FOR THE ANIMALS (HOLLAND) | Founded in 2002, Party for the Animals now have 5 elected M.P.s, 3 Senators, 1 M.E.P. and 71 Municipal Councillors. As such they are A.P.F.’s most successful Party.

P.A.N. (PORTUGAL) | Formed in 2009, they had a fantastic General election in October 2019. The Portuguese electorate returned 4 PAN M.P.s  and 1 M.E.P. They also have 30 election councillors.

TIERSCHUTZPARTEI (GERMANY) | Our German sister Party was the world's first Animal party and was founded in 1993. They currently have 1 M.E.P and 17 councillors. 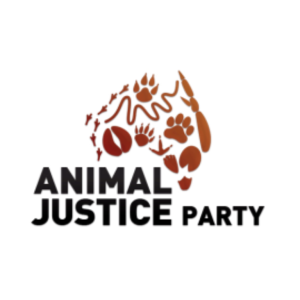 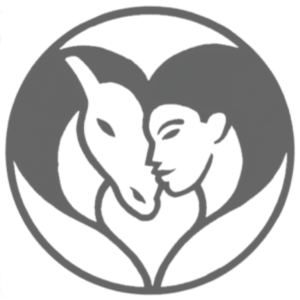 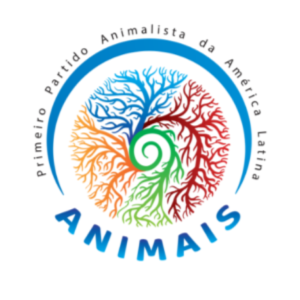 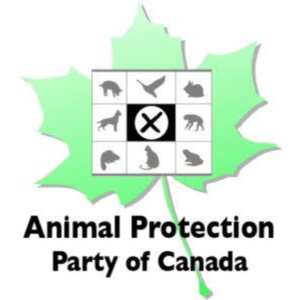 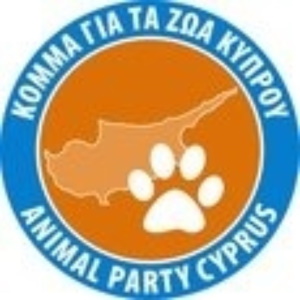 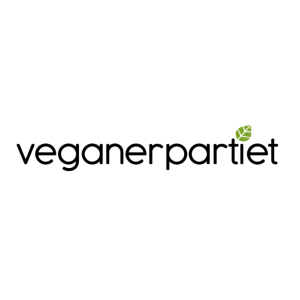 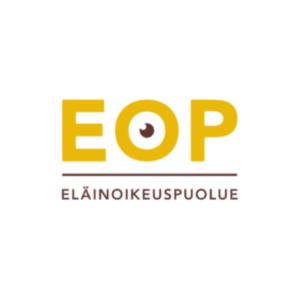 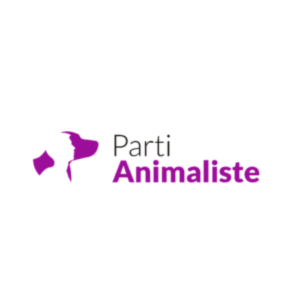 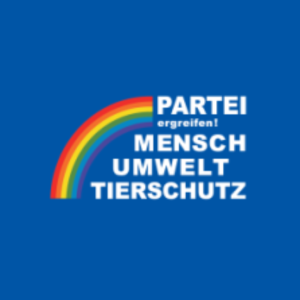 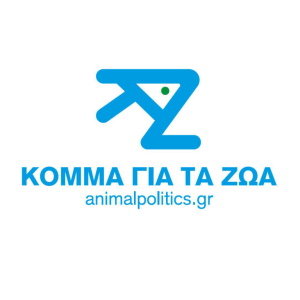 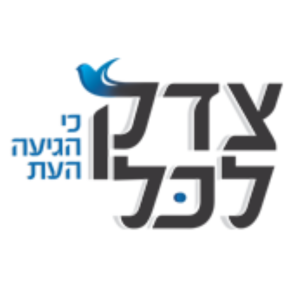 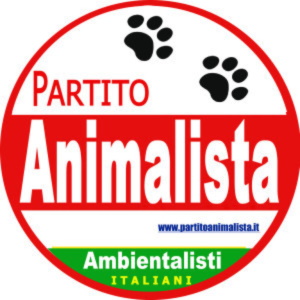 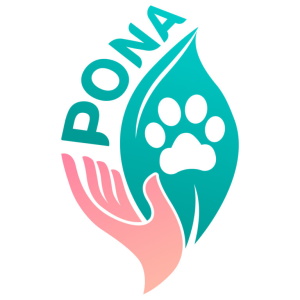 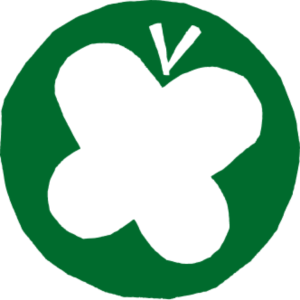 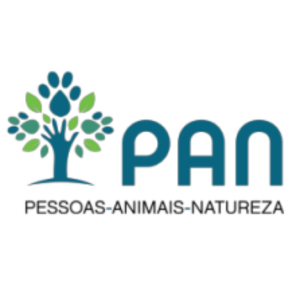 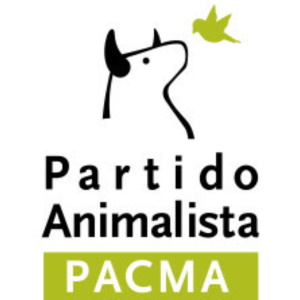 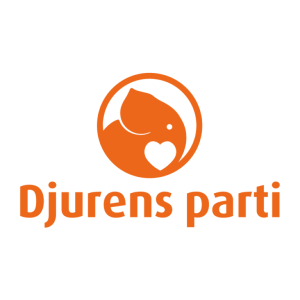 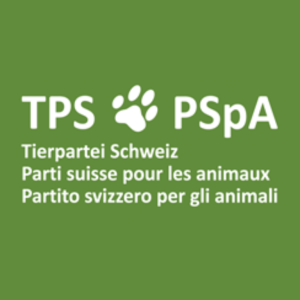 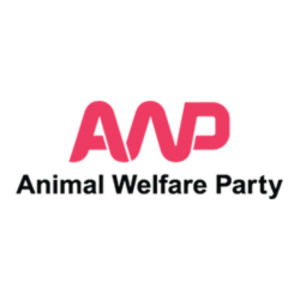 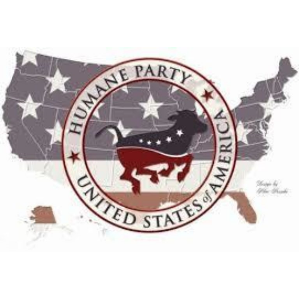